In ancient Turks, the sky was regarded as a divine power. He was fighting during the day by night. After 21 December, the start of the day was regarded as the day when the sun, which was regarded as sacred, won the battle, and festivals were organized for it. At these celebrations, the pine tree called “Akcham” is used, and under the pine tree, gifts are given to God for good things to good people. He said that next year God would give good things, and cloths, ornaments that symbolize good wishes for that pine branch would be connected. On that day the families came together, the meals were made, eaten, the songs were sung and danced. ”

“It is believed that the old man, who is considered Santa Claus, is the evil brother of the god of heaven, the god of the earth.” On December 22nd, he decided that he would be good and thought that he would give the presents by wandering the door. Santa Claus’s clothes reflect the clothes in Turkish traditions, which went to Europe with the Huns to Christianity with the spread of Christianity, and the tradition of Christmas celebration began to be used to commemorate Jesus with a decision taken in 325. “ 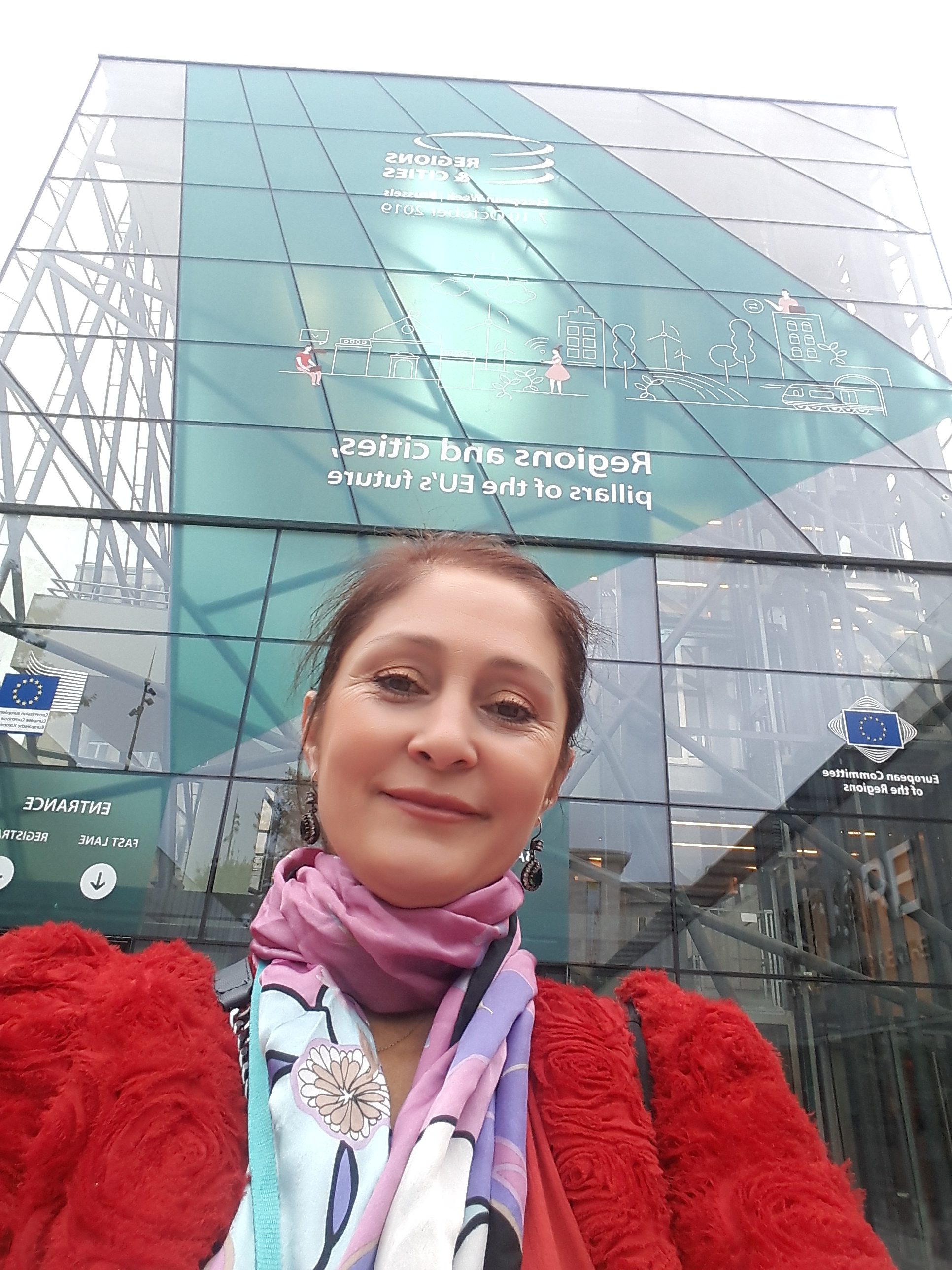 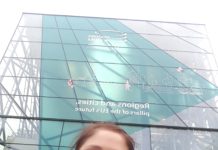 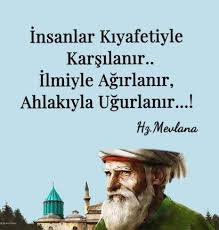 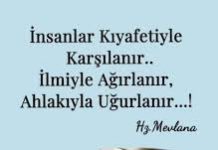 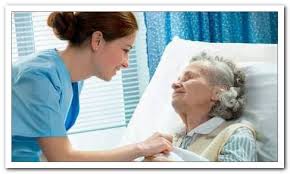 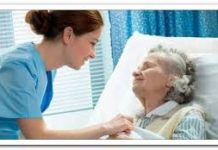 WE ARE STARTING EDUCATIONAL PROJECT THE CAREGIVERS AND TRAINERS, FREE OF CHARGE AND GUARANTEED WORK AND EMPLOYMENT PROJECT 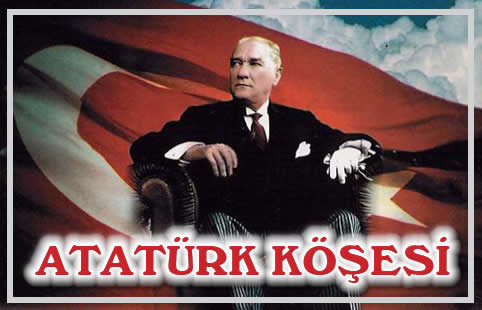 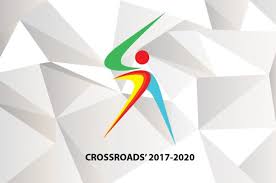 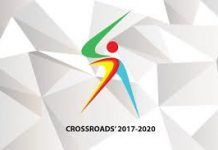